Sex education, a successful taboo-breaking series (in my humble opinion) 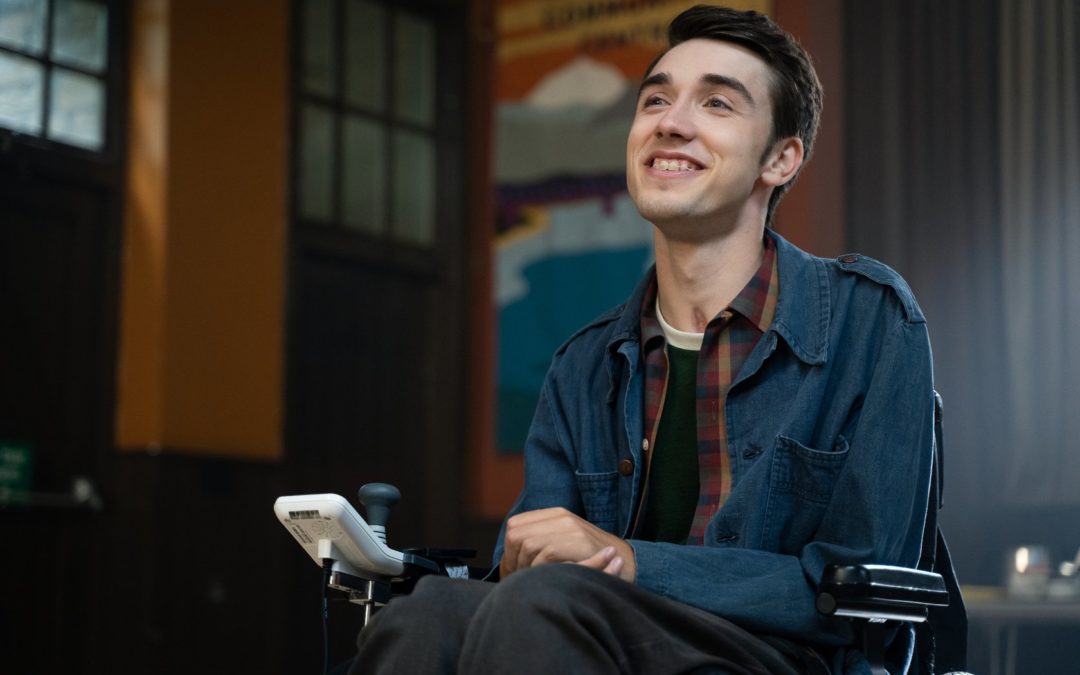 I’ve just finished season 2 of Sex Education on Netflix, and I want to talk to you about it.

Sex Education, what does it tell us ?

Let’s start at the beginning. Sex Education is a series that just has two seasons currently. It allows us to follow a number of protagonists including two main ones — Otis and his mother, Jean. An adult who is a couples’ sex therapist and a teenager, not always comfortable in his own skin, who gives sexual advice to his schoolmates for a fee.

The scene is set. Thirty-two episodes over two series to talk about everything that can bother an adult and that often leaves the teenager without answers to what is actually happening to him — and at the period of his life where there are most changes. Homosexuality, heterosexuality, pansexuality (when attraction depends on a person’s personality and not on their gender), blockages, social pressure of “all my friends have already had sex but I haven’t”, protection and the morning-after pill, performance stress during “the first time” (or even after), everything is involved, including — of course and most importantly — feelings. And I think it’s great. It’s like lifting up a large stone (with ants underneath) to realise that just because you can’t see what’s happening, that doesn’t mean that it doesn’t exist. Teenagers aren’t children anymore and they have questions that need to be listened to and discussed if they are troubling them.

And of course, disability.

So obviously, once the gay, the bi, the black, the pansexual, the fetishist, the nerd, the good-looking, the bimbo and the fat kid had their story straightened out, the subject of disability had to be addressed too, didn’t it? 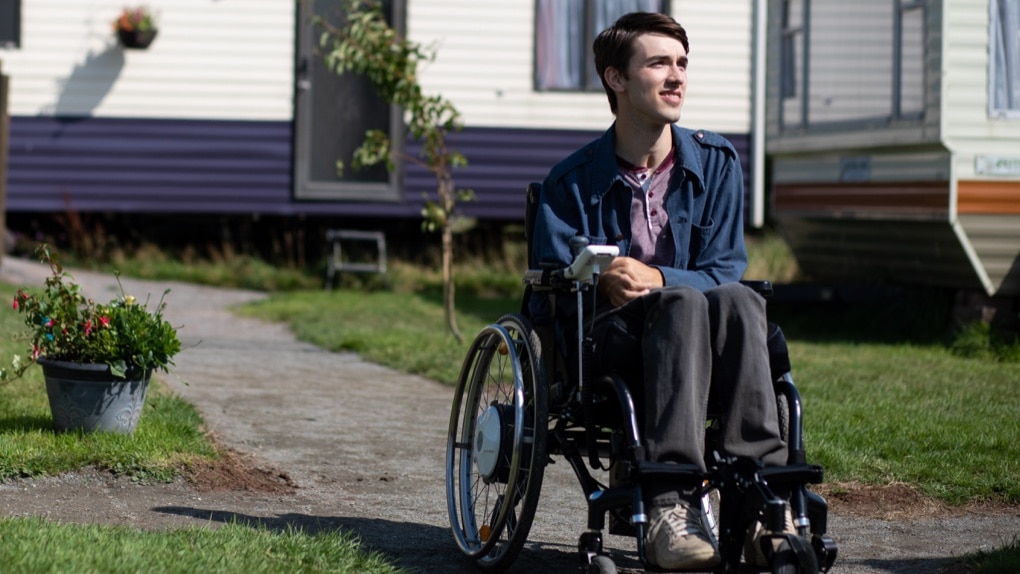 Enter Isaac. I was surprised and really happy to see him introduced in a way that was both very natural and didn’t make me roll my eyes. He didn’t make his appearance like many other characters who had concerns about their sexuality and came to ask Otis for advice. No, he was presented as a character in his own right, a little mysterious with a sharp sense of humour that immediately engages the audience.

A complex character. I relate to him

When someone asks why he ended up in a wheelchair, he never tells the same story twice. His disability is not highlighted and is presented with great subtlety. As he lives in a bungalow with his brother, you can see from one or two shots that he relies a great deal on his brother in daily life, but we see him using it more to hit on women than for complaining. We see him painting, we see him going out in the evening, we see him helping others and we see his sharp sense humour (as I mentioned) when being carried down a flight of stairs by four guys from the swimming club. We’re more likely to say he’s a genius than to feel sorry for him. And yet he’s not perfect, especially when he’s in love and realises he has competition. In short, he’s a teenager who is one of the protagonists you get attached to, who you’re going to love or hate just like the others. Just. Like. The. Others. Hallelujah!